Preserve. Protect. Educate. We are impassioned advocates working to ensure the continued beauty, integrity, safety and survival of Lake Glenville. 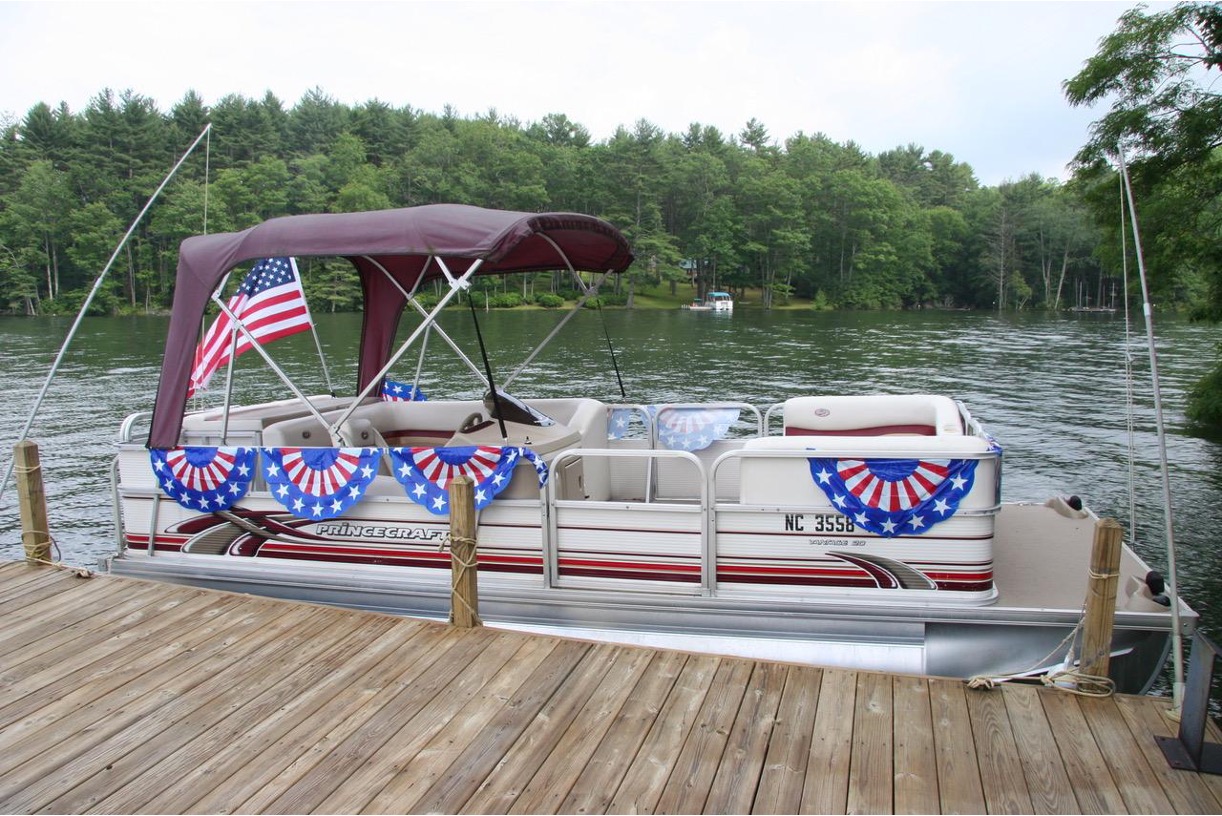 Calling all fun-loving, competitive boaters to participate in the
25th Anniversary of the Fireworks Over Lake Glenville
by preceding them with a

Gather your crew, register to participate, and get decorating! Use your imagination in choosing a theme to wow the pre-fireworks crowd celebrating Independence Day!

Where: Gunpoint Bay is directly across the lake from Tater Knob. Parade route will start on the west side of Lake Glenville by cruising past The Point where the fireworks are shot, Trillium’s Lake Club, turning across the lake near Lil’ Switzerland and the private island, then cruising the east side of the lake along 107 N and making the turn again at Signal Ridge Marina for a second pass. See map.

Register: Text Mollie Newman Hall @ Mountainview Marine 828-421-9173. Provide the Captain’s name and phone number and you will be provided with a Boat # and details of where to pick up your number and other details.

Prizes:  Will be awarded by both a group of judges AND a People Choice Award, generated by the viewing crowd. 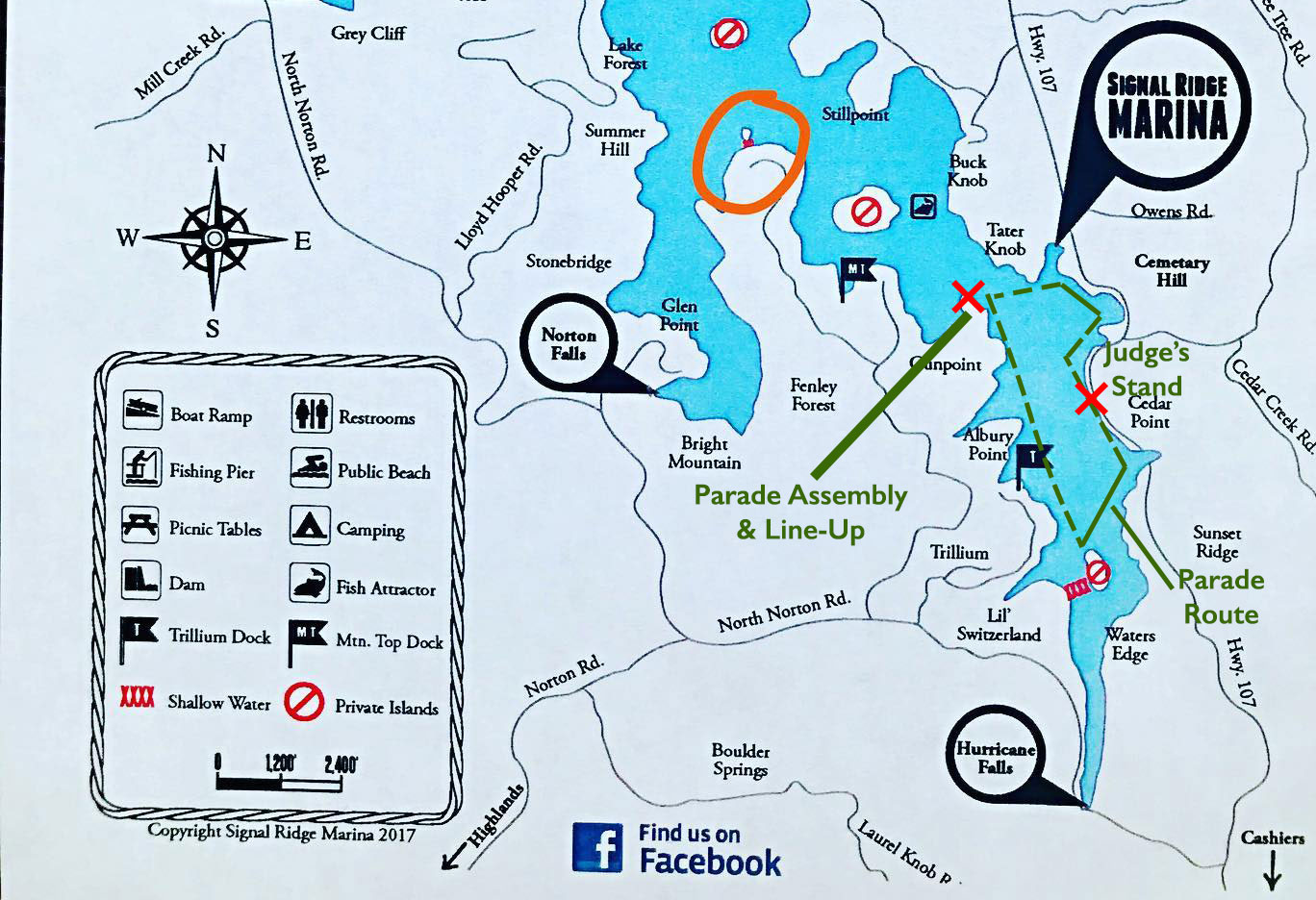 Get to Know FLG

What's FLG all about? Our brochure will tell you a bit about us, our mission, and the work we do to preserve and protect Lake Glenville. Download the brochure or click here to learn more.